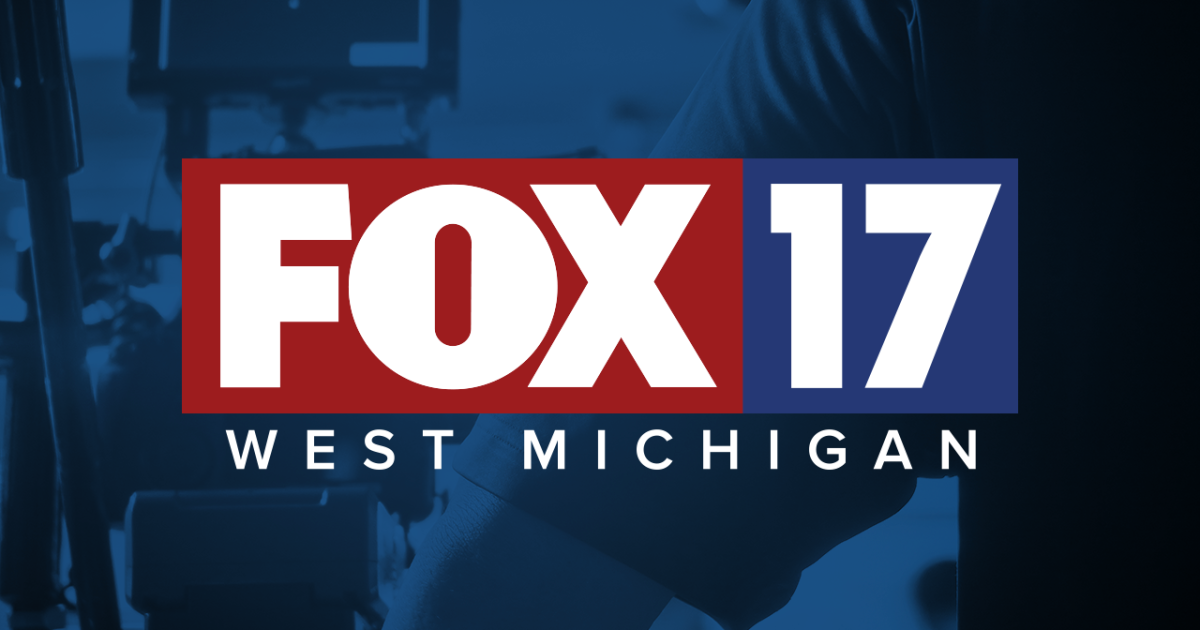 Fantasy Football fans were stranded in a timeout on the first Sunday of the NFL season after the ESPN app crashed.

The blackout began around 1 p.m. ET on Sunday – just as nine NFL games kicked off across the country.

ESPN Sports tweeted an apology, but the issues persisted for more than two hours.

We are aware of the current technical difficulties. We apologize for the inconvenience caused and are working to resolve the issue as soon as possible.

In a recent press release, ESPN touted the updates to the new app:

The internet has not been very kind to ESPN after the problem. Here are some of the best reactions on social media:

The ESPN Fantasy Football site crashes, so I’m counting the dots on graph paper by candle light, just like my dad’s dad before him.