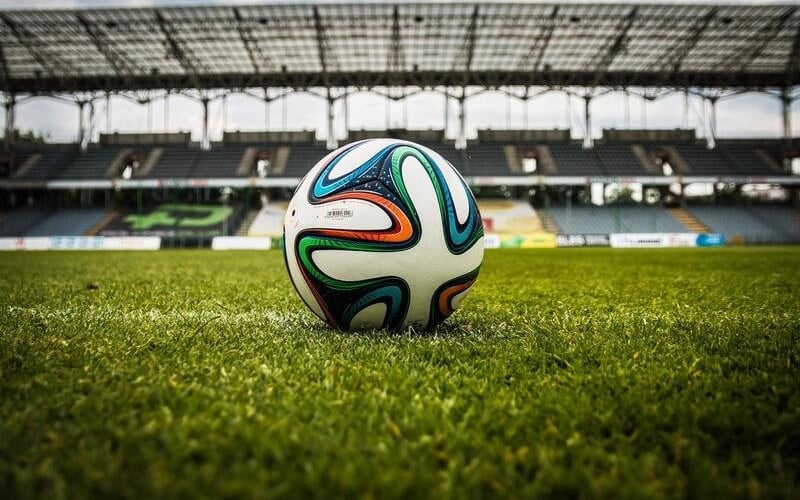 How technology has advanced the football industry

As the number one sport in the UK, professional football has come a long way since its inception in 1863. Implemented by the Football Association, the rules of football were first introduced in the 19th century and the training and play have traditionally relied on sheer talent to join. to such rules.

In the 21st century, football still needs talent at all levels. From players to referees and managers to football clubs, advancements in technology have advanced the standards of training and play, making following the rules much easier. We’re going to take a look at some of the ways technology has helped football.

Football has always been a competitive sport, but because it is also a lucrative business, the stakes are higher than ever. While this puts pressure on every footballer to perform well, it also forces clubs to make the right decision when choosing a player to sign. After all, investing in a poorly performing player is likely going to cost the team the winning trophy. With technology and platforms like Wyscout, finding the best players is that much easier. Its features allow for the aggregation of football player analysis on a single platform so that clubs can access player performance including player pros and cons like speed, goal kicks, concentration and team performance. By helping clubs in their decision-making process, technology has enabled football teams to strive.

While thanks should go to these types of platforms in collecting analytics, the collection method also deserves praise. With the GPS tracking of portable devices, namely watches, speed, pace, endurance and many more of a player can be tracked. Although suitable for training purposes since it allows players to assess their strengths and weaknesses, this method of data collection works hand in hand with performance platforms.

While performance tracking and analysis technology has been around since the 2000s, gameplay assist and enhancement technology did not appear until a decade later. One of the first technological advances in favor of gameplay was communication devices, namely radios and headphones, which made it possible to share information between managers, referees and their assistants. As a result, match play decisions have been made that much easier as a linesman can easily communicate to the referee if something is in fact offside.

Helping more accurate decision making, Goal Line technology was introduced in 2011 and determines whether a goal has been scored or not. While officials ultimately make that decision, the technology is there as an assistant. More recently in 2019, the Virtual Assistant Referee (VAR) was introduced to football and records footage for playback to ensure there is a minimum of errors when making key decisions for matches. .

While technology has helped professional football, it has also given the average person access to football. Through technology, football has thus moved beyond the field stadium and can be seen on TV screens, computers, consoles and mobile phones. With sites like William Hill, football fans and other members of the public can bet on matches in real time, giving them a sense of involvement. Since live streaming and scores can be accessed through sites like these, technology has allowed football to land in the hands of many more than before. Likewise, football goes beyond the matches themselves and with games like FIFA anyone, anywhere, can play on their computer or console. With football so accessible via technology, it is no wonder that it is the number one sport in the UK.

It is clear that technology has helped football become a profitable business that prides itself on its skills, fair play and accessibility, and without it football would not be the sport the nation knows and loves today. ‘hui.