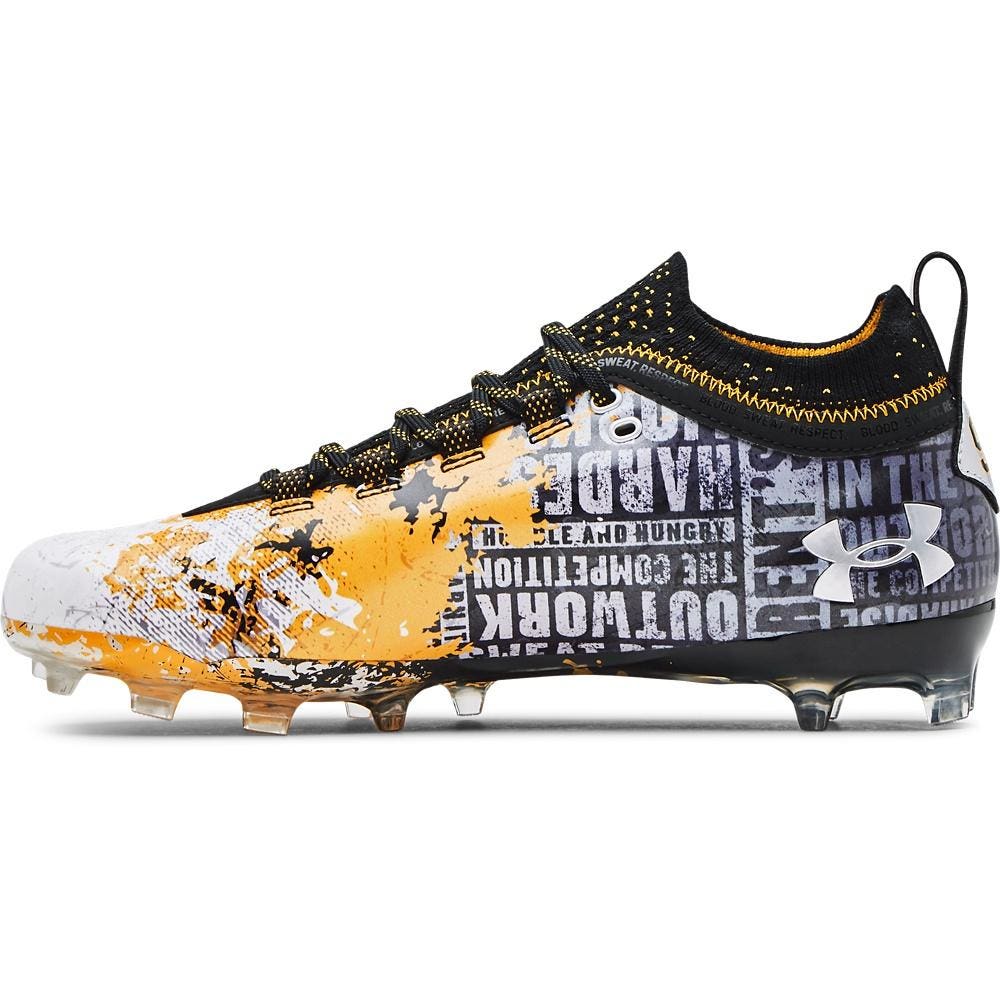 Dwayne “The Rock” Johnson’s latest Project Rock collection with Under Armor released today and focuses on football gear. Johnson played football at the University of Miami but was not drafted into the NFL in 1994.

Johnson took to his Instagram this morning to discuss the latest collection, including how its failures fueled his work ethic.

“As a man who put his ‘hands in the dirt’, the lesson I learned on the grill was invaluable. Not because of my successes, but because of my failures. Because of the failure my NFL dreams never came true. Due to failure I am the hardest worker in the gym. And due to failure I have learned that hard work will always begin and end , with me… Sometimes it’s the dreams that don’t come true that give us the greatest lessons in life.

There are limited quantities of Project Rock Spotlight available, which include the Brahma Bull and number “94”, Johnson’s jersey number from the University of Miami.

Johnson returned to President William McKinley High School in Hawaii, his alma mater, for the photoshoot.