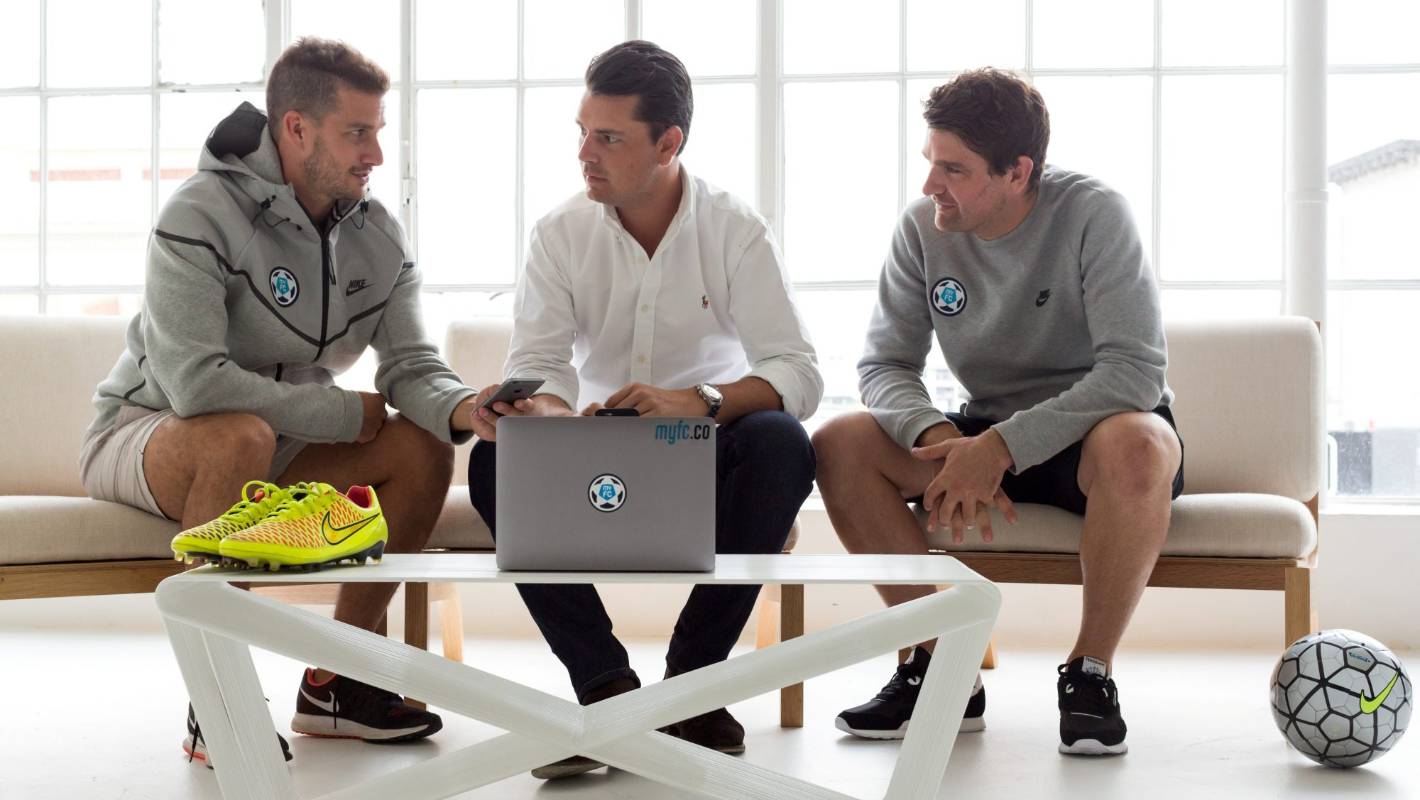 Three young entrepreneurs are looking to stand out in the football industry with an award-winning app.

Auckland residents Sam Jenkins, Mike Simpson and Sam Jasper launched MY FC (My Football Club) in hopes of creating a digital home for footballers around the world.

Designed to help teams and clubs organize their players and keep statistics up to date, the start-up won the top prize for BNZ’s Start-up Alley at Webstock earlier this month, where it received 15,000 $ and a free trip to San Francisco.

This happened just two days after the app launched on Android and iOS on February 14.

Simpson said the award was an incredible achievement, if a little surprising.

“They really threw a few curved balls at us,” Simpson said.

“We had prepared our presentation together, but just before going on stage, we were told that there was only one speaker on stage.

Jenkins took over the microphone and took it out of the park, he said.

All three founders grew up with a love for football.

Simpson said the idea arose out of their continued frustration with a crowded football world.

“We were all fed up with using around 15 different types of media to manage our lives as a footballer,” he said.

The app is focused on team management, although Simpson said the $ 15,000 price tag would be used to help introduce new features.

Teams can organize practices and matches, as well as produce live updates, keep player stats up to date, and even follow other clubs and leagues around the world.

The idea is to make things a lot easier for coaches and managers, but also to help foster competition by sharing stats and scores on social media.

With their trip to San Francisco, Simpson hopes to grow the business globally.

“New Zealand has been a fantastic test market,” said Simpson.

“But in order for us to grow as we want to, the end goal would be to base ourselves in a place like San Francisco.”

The trio have been working full time on the app for the past 18 months and the free download meant starting the business was a challenge.

“It was very difficult,” said Simpson.

“We knew exactly what we were getting involved in. If it was easy, everyone would.

“Fortunately, our families have been very understanding and very supportive.”

MY FC hopes to attract 50,000 users before the start of the winter football season next month.