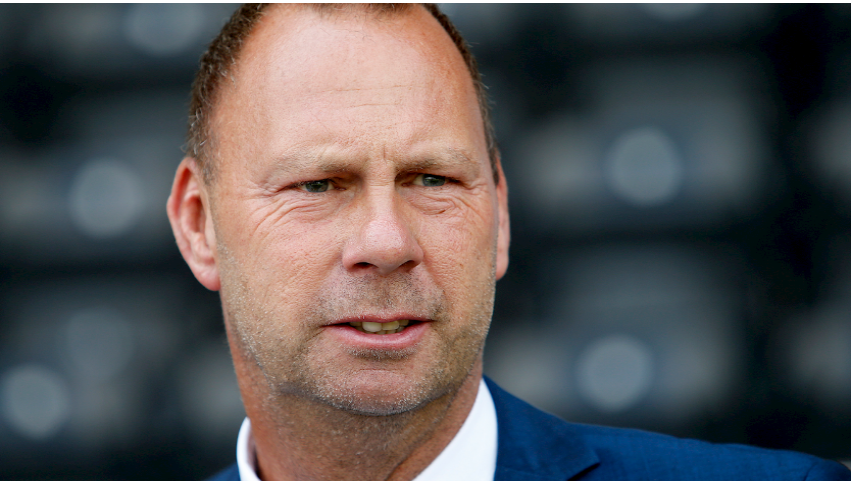 Alan Hardy: “I was won over by the football industry”

Alan Hardy, the former owner of Notts County, said he had been ‘won over’ by the football industry and the club had become a ‘toxic environment’ towards the end of his ill-fated reign.

Speaking to FourFourTwo magazine, Hardy said that despite the relegation of the Magpies from the Football League last season, the club now have “a solid foundation to build on”, unlike the “chaotic conditions” they have. found when he bought it from Ray Trew in 2017.

However, Hardy, who sold the club to a Danish consortium over the summer, said he did not feel prepared for life at the helm of the world’s oldest professional league club. He told FourFourTwo: “I’m going to be honest and say that even with good business background behind me, the learning curve has been very steep. It happened very quickly, literally in four days, from December 19 to Christmas, with lawyers and accountants working over the holidays to complete the due diligence process.

“Arriving at a new club in January 2017, without a business plan or model to follow, was a huge challenge. Despite running multiple businesses, I was incredibly exposed and unprepared for what to come. “

Hardy said his biggest mistake was not keeping the finances of Notts County under control. He added: “I was won over by the industry and I looked for success.

“Allowing a manager to bring in players as he pleases was perhaps a mistake on my part. “

Notts County has had a mixed start to the season. The club are currently ranked 15th in the National League, with just two wins in their first nine games.